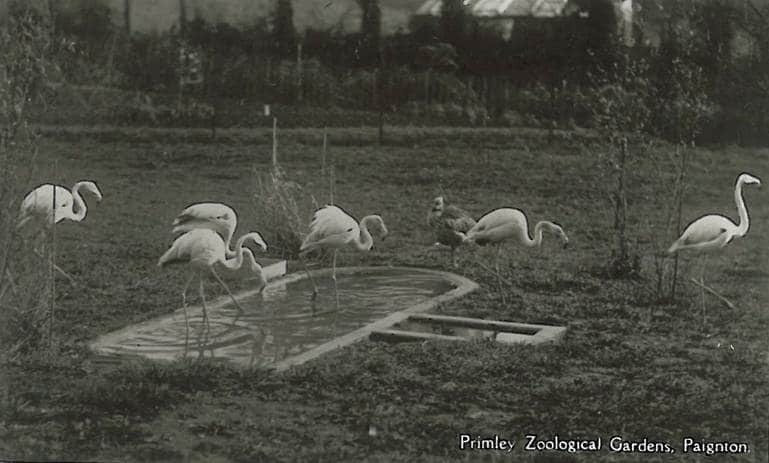 Paignton Zoo developed from the private menagerie of eccentric millionaire Herbert Whitley, to become one of the country’s top zoos today.

The zoo first opened to the public in 1923 – its remits of conservation, scientific research and education are rooted in these early years. Herbert strongly believed that the zoo should be a place of learning, not just recreation. On his death in 1955, a Trust was formed that became the Whitley Wildlife Conservation Trust.

Paignton Zoo was in at the beginning of the modern zoo movement. Philip Michelmore – Whitley’s friend and successor – was instrumental in founding the Zoo Federation (now the British & Irish Association of Zoos and Aquariums), the body that represents top zoos in this country. Similar organisations formed at European and global levels, and this helped pave the way for co-operation between zoos around the world. 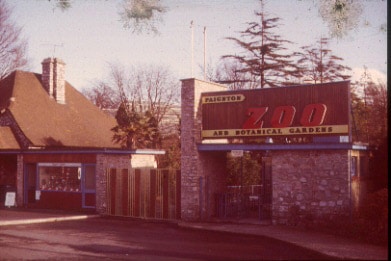 Over the years the Zoo’s name has changed a number of times. Originally known as Torbay Zoological Gardens, it became Primley Zoological Gardens and then Devon’s Zoo and Circus (during World War II) and later Paignton Zoological and Botanical Gardens (it was the first combined botanical and zoological gardens in the world). It was named Paignton Zoo Environmental Park in 1996, marking the start of a £6m redevelopment programme funded by the European Regional Development Fund and by the sale of land.

In the 10 years after becoming an environmental park, Paignton Zoo was transformed, becoming a zoo for the 21st century. The Ape Centre, Education Centre, Avian Breeding Centre, Reptile Tropics, Animal Encounters Theatre, Veterinary Centre, Reptile Nursery and Monkey Heights were all opened and habitat themes were introduced across the zoo grounds.